The industrial machine is a black box between designers and users. It is an imaginary border dividing craft and design. The works of Olivier van Herpt, however, pry apart the machine, expanding this unit for standardised production into a platform for creative exploration.

Tinkering with digital fabrication technologies, the industrial design graduate of the Design Academy Eindhoven constructs methods and means of production that meld together seemingly divergent worlds. A 3D printer that drips, instead of expels, its output, just as how stalagmites naturally form in caves. An open source extruder that anyone can freely use to 3D print objects with the more sustainable material of beeswax. These output by the Dutch designer sit at the intersection of the digital and analogue, as well as design and tools.

By pushing the limits of existing 3D printing technologies, van Herpt has arrived at machines that produce larger forms and work with materials beyond conventional plastics. Out of paraffin and even clay, he has printed collections of objects that soften the precise and indifferent definition of industrial design. Vases seemingly handwoven by the hands of individual artisans, ceramics crafted with random imperfections, and pottery shaped by the environment they were made in—these manufactured objects demonstrate how van Herpt reinserts humanity into the man-made machine.

Just as the advent of digital fabrication has democratised manufacturing for the masses, the works of van Herpt seek to reconnect design with the human touch. Drilling deep into the design process, he flattens the production chain standing between designer and user with his innovative machines that are really tools which empower making.

By opening up the industrial machine, the designs of van Herpt invites all of us to collaborate in creating a world no one of us imagined possible.

2016 Officine Panerai Next Generation Designer of the Year - Nominee, Wallpaper* 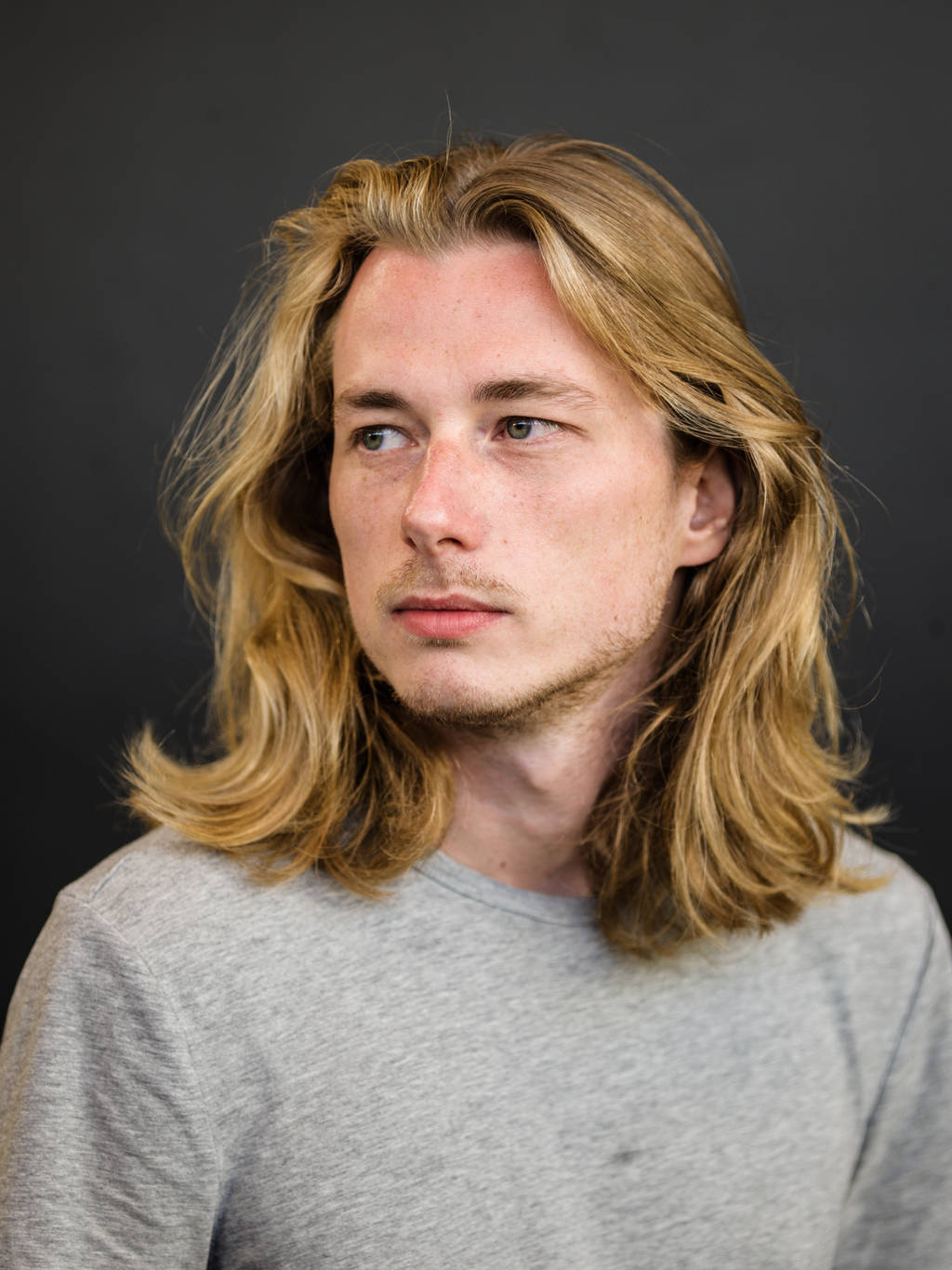